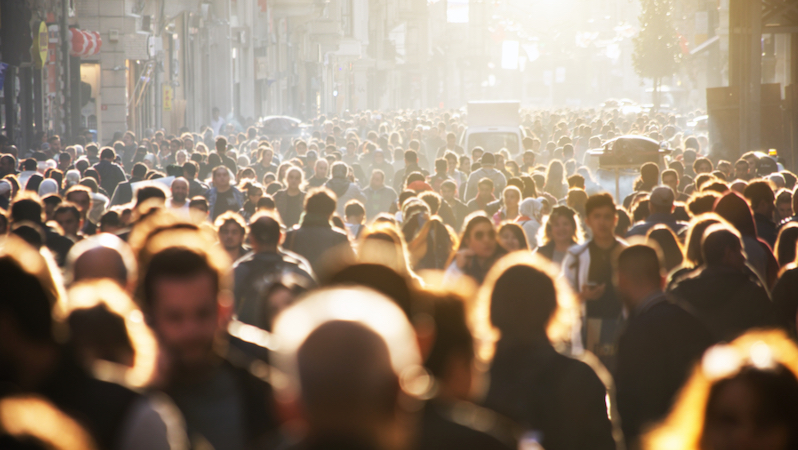 If there is one thing you don't want to be in 2020, it's a "Karen." In case you're out of the loop, "Karen" refers to someone who treats others in an entitled and condescending manner – going out of their way to complain about the smallest, most unimportant things. There have also been many instances of "Karens" being involved in racially charged incidents.

Something tells us that the name Karen won't make the popular baby name list for many years to come. 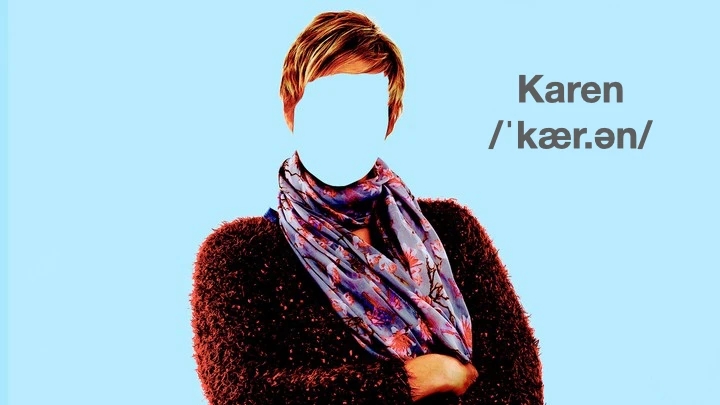 From essential workers to essential businesses and all the essential travel in between, "essential" is a defining word that kept society safely functioning in 2020.

In fact, the word's very inclusion on a countdown of the most used words in 2020 is, in and of itself, essential. 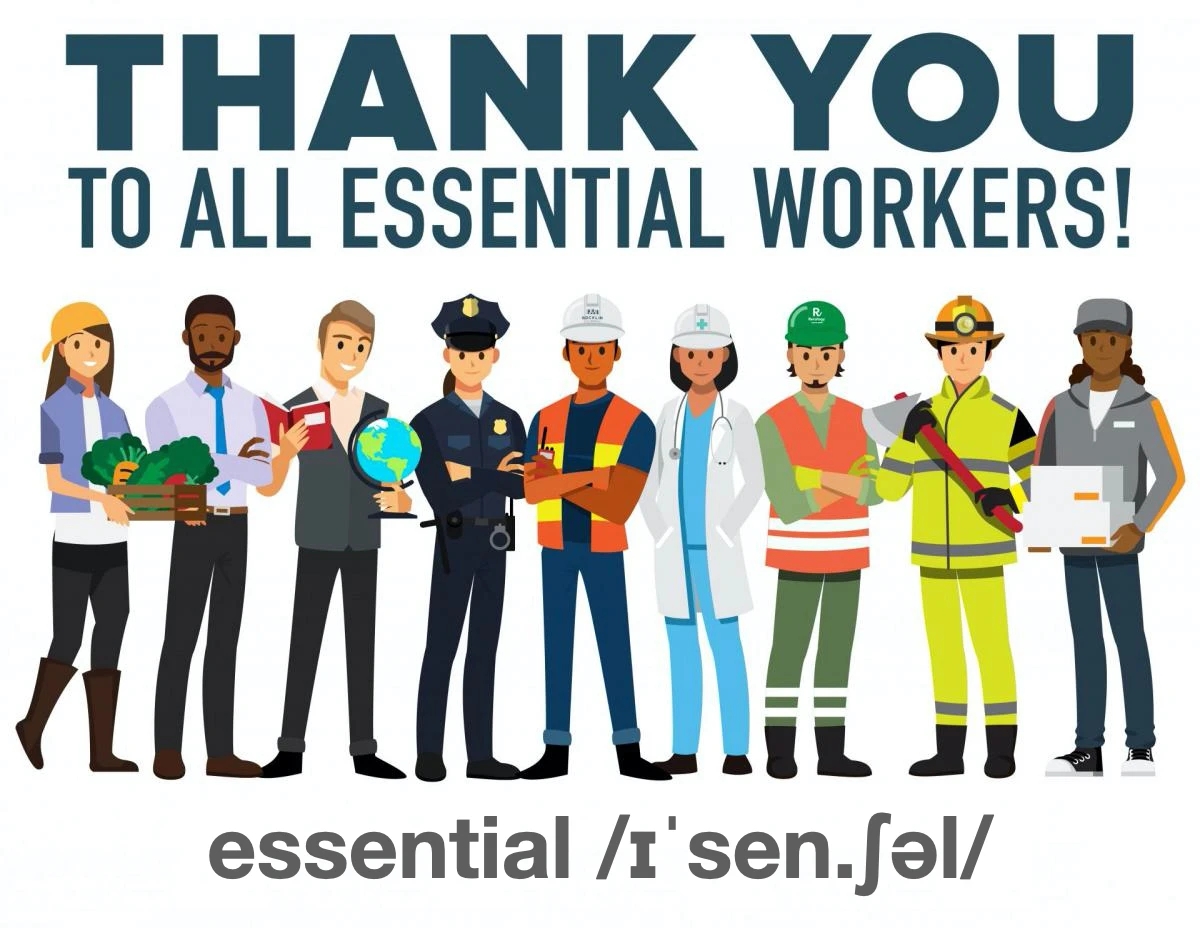 It is built on two words from ancient Greek – pan, meaning “all”, and demos, “people” – and has been used in the sense of “affecting everyone” since the 17th century. Interestingly, the Greek derivation means it chimes ominously with two other English words, “pandemonium” and “panic”. The first great pandemic of the 21st century has indeed created panic and pandemonium – and there appears to be no panacea (“cure-all”) in sight. 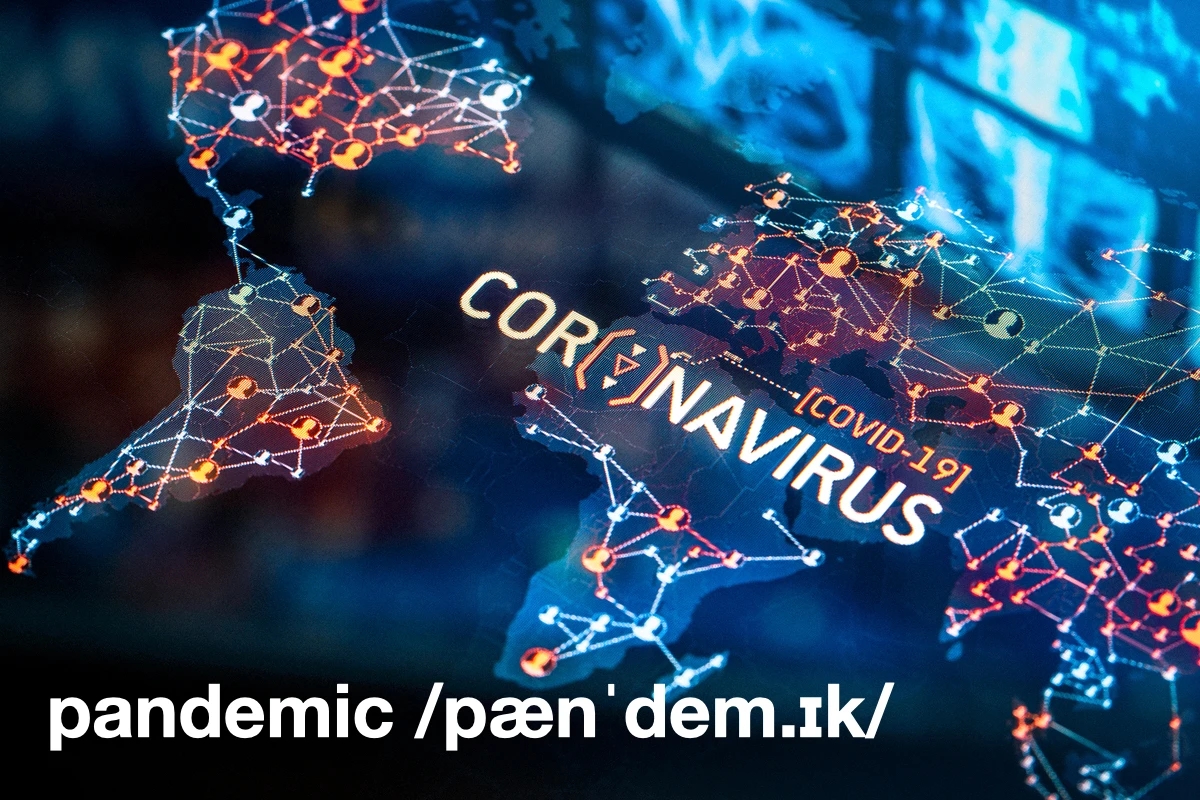 Apart from anything else, it shows how scientific concepts can acquire political connotations and how every new problem seems to get fed into a social media sausage machine, emerging with familiar “culture war” contours.

Herd immunity is a case in point: it entered 2020 an uncontroversial concept in epidemiology, the state of protection from a disease that results either from vaccination or from most people having had it. It acquired an evil reputation partly because of Boris Johnson’s comments during an interview in March. 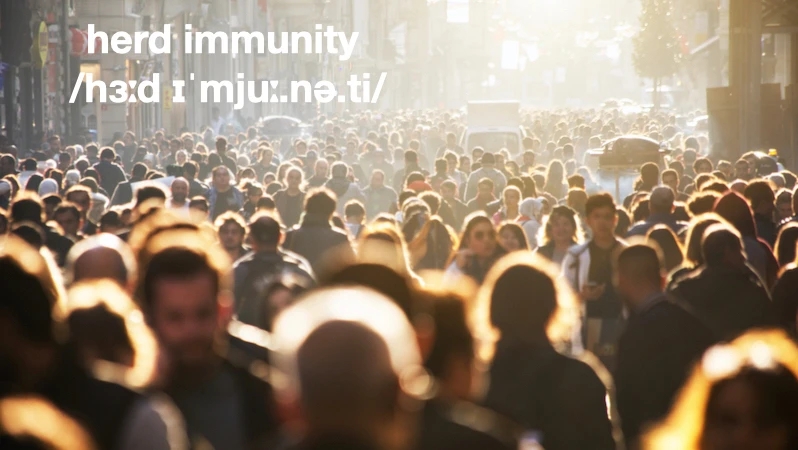 Like pandemic, lockdown – which Collins has declared its winner – was already reasonably familiar. But the specific meaning it has taken on – legal restrictions including confinement to the home in order to stymie the spread of the virus – means it will for ever be linked with disease control. It was originally used to describe keeping prisoners in their cells as a security measure after a disturbance – hence the “lock” element. 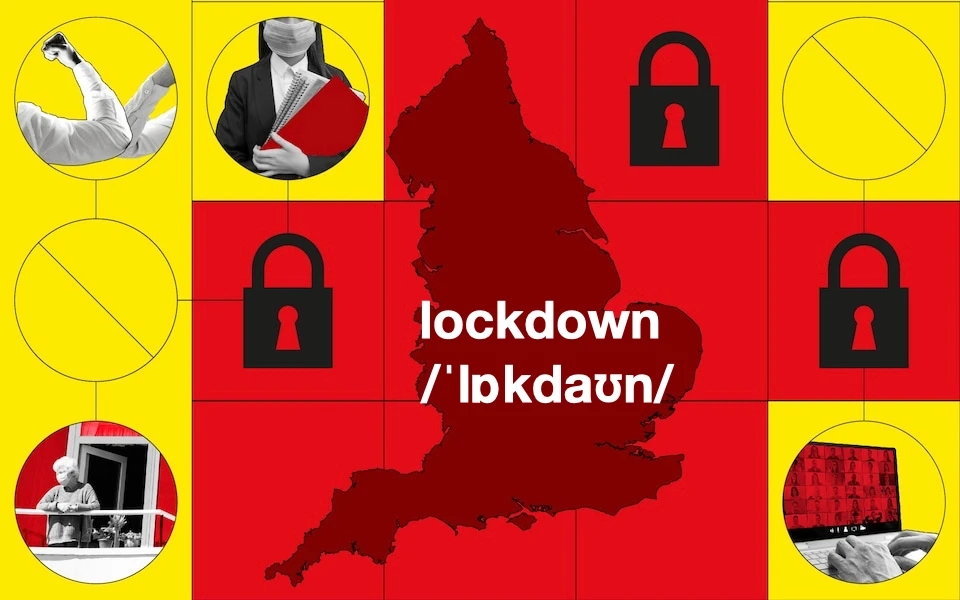 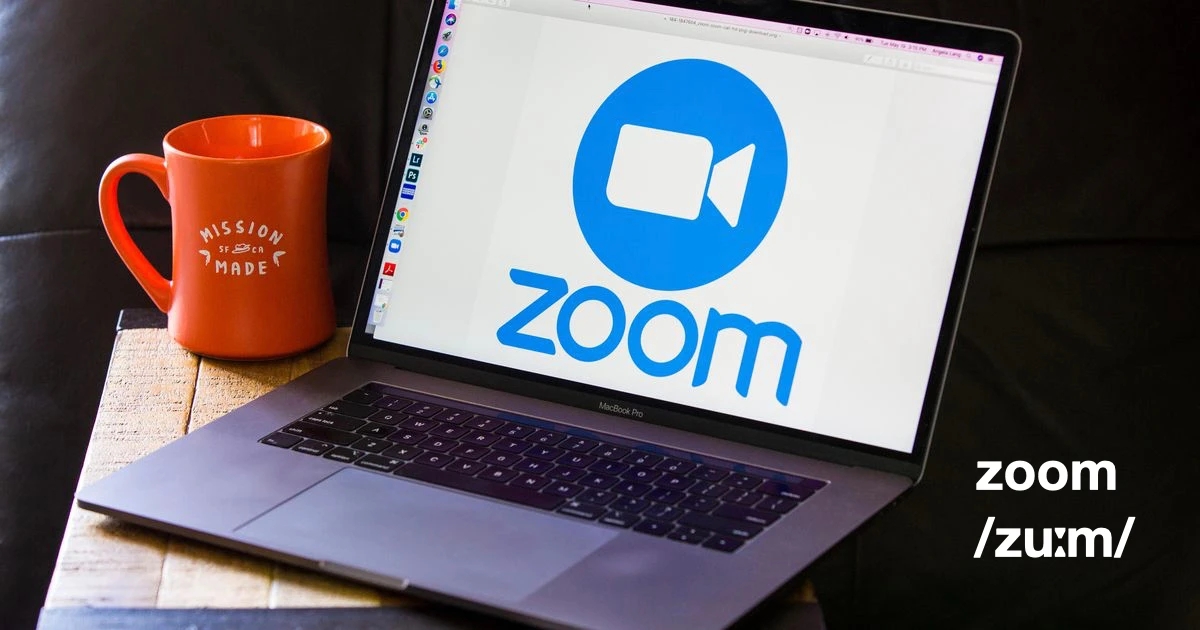 Early in January, the Duke and Duchess of Sussex, Harry and Meghan, announced that they would step back as “senior” members of the royal family. Although Harry had every reason for wanting to escape the constant scrutiny of the British press, the event was called “Megxit”, playing perhaps on the sexist trope of the new woman who sweeps in and turns a man against his friends. But it may have boiled down to the fact that her name contains a velar consonant, allowing it to blend seamlessly with the “-xit” suffix, which, as the Brexit saga ran out of steam, was in dire need of new employment. 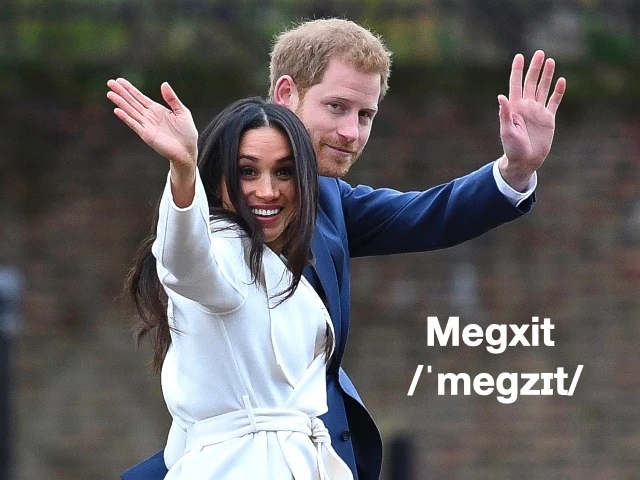 In reality, the shockwaves from Floyd’s death spread far beyond a few dedicated activist groups. Black Lives Matter, a movement that began in 2013, once again became emblematic of the fight for racial justice and was used so often that its initials no longer need further explanation. The slogan was adopted not just in the US, but across the world, with rallies in Canada, Australia and across Europe. In Britain, it spurred a new reckoning with their past and led to the most dramatic images of protest for a generation: the toppling of a statue of the slave-owner Edward Colston and its jubilant dumping in the harbour. 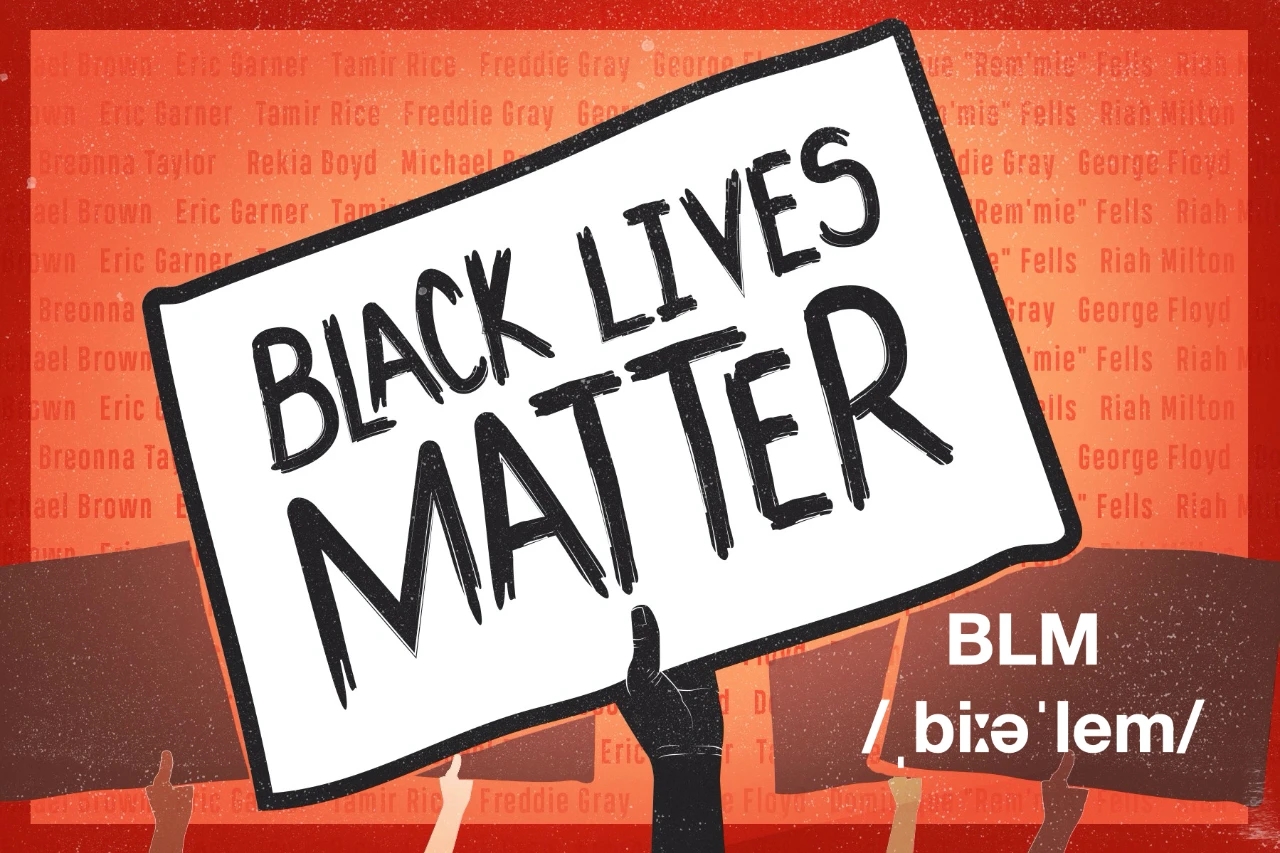 Even as things are slowly inching back to a "new normal", here is yet another word (or phrase) that we never thought would become so used. Social distancing refers to maintaining social distance with other humans in order to limit the spread of the virus. This is one of the only forms of interaction allowed anymore. Who would have thought? 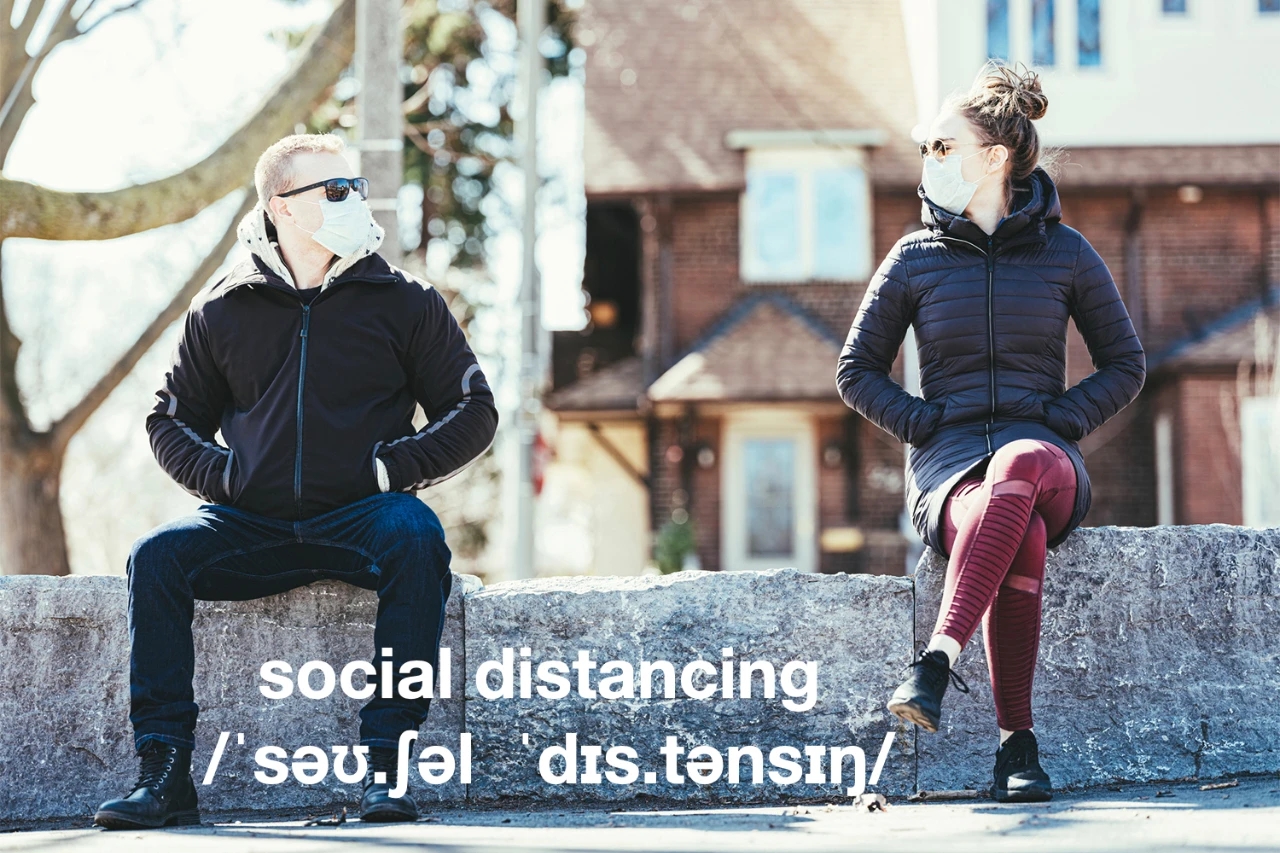 The Covid-19 pandemic made 'masks' an essential part of life. A word rarely used in a day's conversation before, the pandemic ensured that the word hit the headlines once again by making it one of the most used words of 2020. While previously humans were just masking their emotions, masks have now become a common part of everyday life.